The SabreLite 2010 LED is Pelican’s flagship LED flashlight. LED technology produces a white collimated beam that’s as bright as an incandescent flashlight and provides 10,000 hours of lamp life and extended battery burn time. The rugged, light weight EXL body is submersible and a twist on/off lens shroud eliminates accidental discharge. It is powered by 3 C alkaline cells. The SabreLite 2010 Flashlight is the future of LEDs. 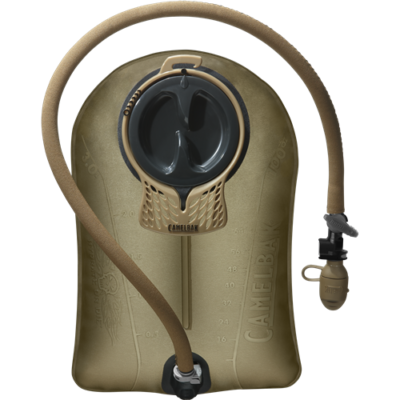 $55.00
We use cookies on our website to give you the most relevant experience by remembering your preferences and repeat visits. By clicking “Accept All”, you consent to the use of ALL the cookies. However, you may visit "Cookie Settings" to provide a controlled consent.
Cookie SettingsAccept All
Manage consent